END_OF_DOCUMENT_TOKEN_TO_BE_REPLACED

We are working on educational technology.  That is, technology to assist in education.  More specifically, we are developing software that helps people learn.  There are many types of such software.  We are most immediately focused on two such types.

Knewton is an interesting company providing a recommendation service for adaptive learning applications.  In a recent post, Jonathon Goldman describes an algorithmic approach to generating questions.  The approach focuses on improving the manual authoring of test questions (known in the educational realm as “assessment items“).  It references work at Microsoft Research on the problem of synthesizing questions for a algebra learning game.

We agree that more automated generation of questions can enrich learning significantly, as has been demonstrated in the Inquire prototype.  For information on a better, more broadly applicable approach, see the slides beginning around page 16 in Peter Clark’s invited talk.

What we think is most promising, however, is understanding the reasoning and cognitive skill required to answer questions (i.e., Deep QA).  The most automated way to support this is with machine understanding of the content sufficient to answer the questions by proving answers (i.e., multiple choices) right or wrong, as we discuss in this post and this presentation. 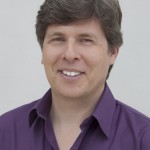 Over the last two years, machines have demonstrated their ability to read, listen, and understand English well enough to beat the best at Jeopardy!, answer questions via iPhone, and earn college credit on college advanced placement exams.  Today, Google, Microsoft and others are rushing to respond to IBM and Apple with ever more competent artificially intelligent systems that answer questions and support decisions.

What do such developments suggest for the future of education? END_OF_DOCUMENT_TOKEN_TO_BE_REPLACED

Last week, I attended the FIBO (Financial Business Industry Ontology) Technology Summit along with 60 others. 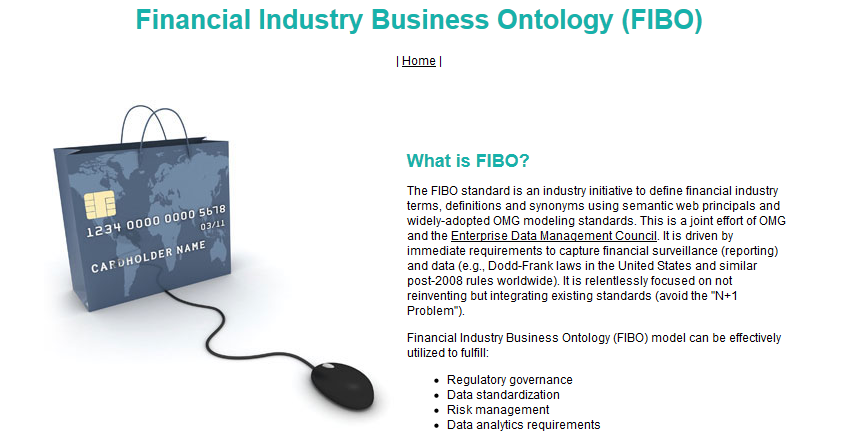 The effort is building an ontology of fundamental concepts in the financial services. As part of the effort, there is surprisingly clear understanding that for the resulting representation to be useful, there is a need for logical and rule-based functionality that does not fit within OWL (the web ontology language standard) or SWRL (a simple semantic web rule language). In discussing how to meet the reasoning and information processing needs of consumers of FIBO, there was surprisingly rapid agreement that the functionality of Flora-2 was most promising for use in defining and exemplifying the use of the emerging standard. Endorsers including Benjamin Grosof and myself, along with a team from SRI International. Others had a number of excellent questions, such as concerning open- vs. closed-world semantics, which are addressed by support for the well-founded semantics in Flora-2 and XSB.

Thanks go to Vulcan for making the improvements to Flora and XSB that have been developed in Project Halo available to all!

Well, here’s a use case: END_OF_DOCUMENT_TOKEN_TO_BE_REPLACED

In the spring of 2012, Vulcan engaged Automata for a knowledge acquisition (KA) experiment.  This article provides background on the context of that experiment and what the results portend for artificial intelligence applications, especially in the areas of education.  Vulcan presented some of the award-winning work referenced here at an AI conference, including a demonstration of the electronic textbook discussed below.  There is a video of that presentation here.  The introductory remarks are interesting but not pertinent to this article.

From 2002 to 2004, Vulcan developed a Halo Pilot that could correctly answer between 30% and 50% of the questions on advanced placement (AP) tests in chemistry.  The approaches relied on sophisticated approaches to formal knowledge representation and expert knowledge engineering.  Of three teams, Cycorp fared the worst and SRI fared the best in this competition.  SRI’s system performed at the level of scoring a 3 on the AP, which corresponds to earning course credit at many universities.  The consensus view at that time was that achieving a score of 4 on the AP was feasible with limited additional effort.  However, the cost per page for this level of performance was roughly $10,000, which needed to be reduced significantly before Vulcan’s objective of a Digital Aristotle could be considered viable.